Barcelona is the eternal rival of Madrid for leadership in all areas; when locals start talking about one of them, it is often done in a comparison context.

If you can’t decide whether it’s better to immigrate to Barcelona or Madrid, you should definitely visit and spend time in both. The high-speed AVE train between the two metropolitan areas will make your journey fast and comfortable.

Unlike Madrid’s slow charm, Barcelona’s unique magic captures immigrants quickly – often a week of vacation is enough to fall in love with the city.

For this reason, Barcelona has become the country’s main tourist destination. If you visit the capital of Catalonia one day as one of the 32 million tourists, you will not be able to resist.

Barcelona’s main attraction for tourists is its unrivaled architecture. Most of the modernist buildings by the architect Gaudí are located in Barcelona, ​​among them the charming Sagrada Familia and the truly outstanding Park Guell.

Do you love the urban lifestyle and beaches?

Then you need the coastline, and that’s the only thing Barcelona has and Madrid doesn’t. Barcelona has its own beaches, and there are enough provincial beaches nearby (for example, in Sitges) to suit all tastes.

Barcelona’s climate is also wonderful. The city is close to the Mediterranean Sea, which means slightly cooler summers than Madrid, while also having milder winters.

Barcelona, ​​like the capital of Spain, boasts fantastic festivals. It hosts the Primavera Sound and Sonar music festivals, as well as the local festivals Gracia and Merce. Guests will never be bored here.

Finding a good job in Barcelona is not as easy as it is in Madrid, and salaries tend to be slightly lower, plus an acceptable level of Catalan is an important requirement for job seekers.

It is worth remembering that Barcelona is also the capital city. It is the capital of proud Catalonia, an autonomous region with its own culture and the official Catalan language.

Of course, in Barcelona people speak Castilian (Spanish) due to the significant number of non-Catalans (including immigrants) who live and work in the city.

However, if you really want to impress the Catalans, learning their language, or at least using a few good phrases whenever possible, will be greatly appreciated.

Barcelona is not only the brightest and most picturesque city in Spain, but also one of the most expensive. Rental prices here are constantly creeping up under the influence of the tourist boom, pushing the indigenous Barcelona people to the outskirts of the metropolis.

Buying an apartment in tourist Barcelona, ​​and even more so a villa for rent, is not a cheap pleasure. The cost per square meter in the center of Barcelona exceeds 4500 euros. 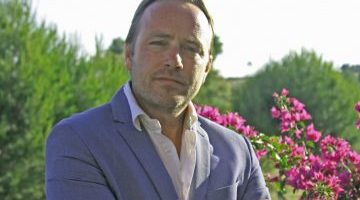 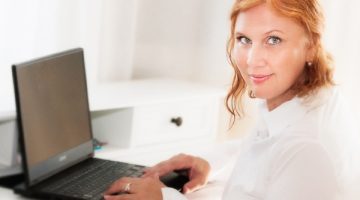 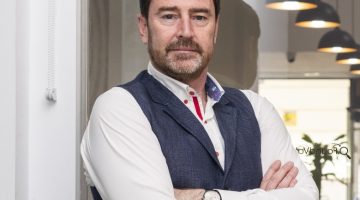 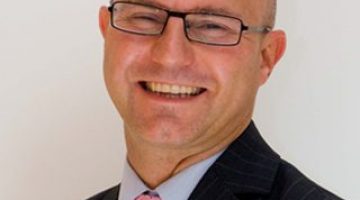 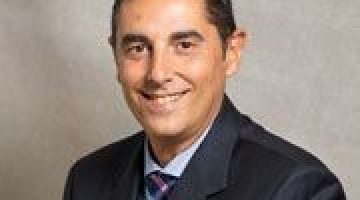 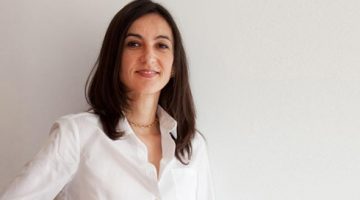 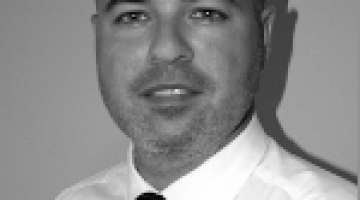 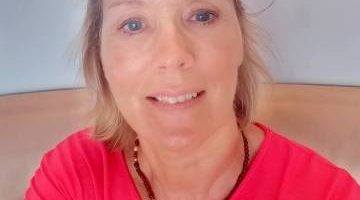 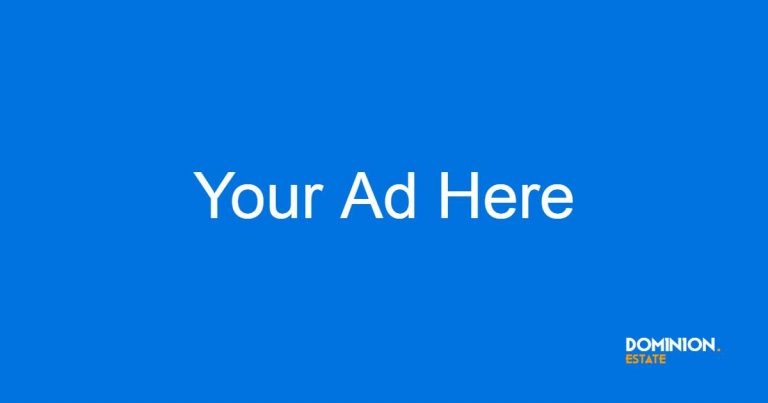